IT Solution and System Integrator 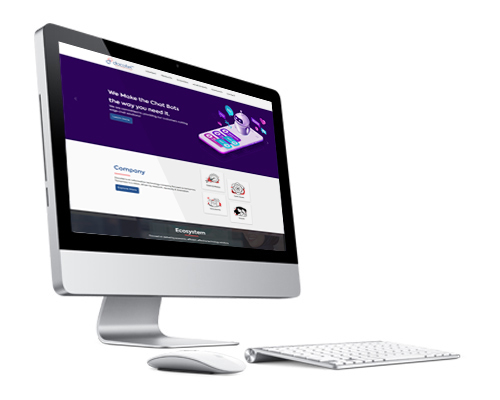 DOCOTEL is an IT company establishing itself as a pool of creative and innovative people dedicated in delivering high quality IT services coupled with integrity and a problem solving “can do” attitudes. Docotel covers wide range of services to clients in private sectors and government ministries and agencies including the development of Web Application& Mobile Application, Digital Marketing, System Integrator (SI) and IT Product (DocoBlast, E-Procurement, FaceOffice, e-collection, m Visa & Master Pass). 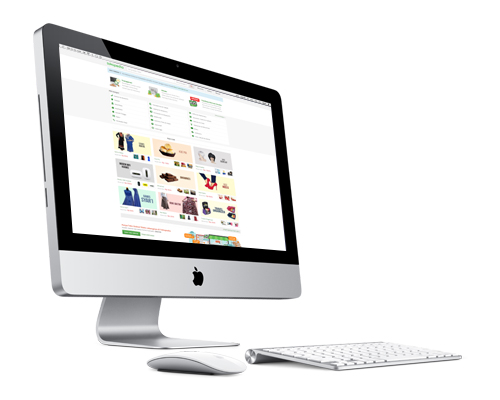 In Februari 2009, Victor Fungkong invested & established PT Tokopedia through PT Indonusa Dwitama as majority shareholder and appointed Leontinus Alpha Edison as President Director and William Tanuwijaya as Director, both of them were granted free shares as co-founders. Victor himself as President Commissioner until 2013, and Yohana Fran as Commissioner until February 2016. Indonusa nurtured Leon & William to develop, scale up quickly with lean, passionate & effective team, and also supported Tokopedia business development, financial, legal, HR & key decision making in choosing the right strategic investors. Recently, Tokopedia is one of the Unicornand a proudly Indonesian C2C eCommerce marketplace platform. During 2015-2017, Tokopedia secured investment from Softbank, Sequoia Capital and Alibaba. With the phenomenal achievements, Indonusa already exited Tokopediain May 2016. 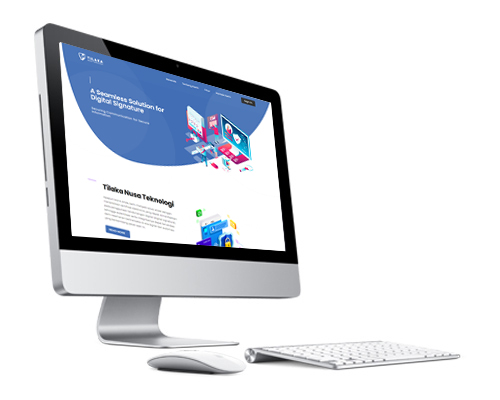 PT Tilaka Nusa Teknologi was established in 2019. Tilaka is registered digital signature system provider (PSrE) , which has certificate ISO IEC 270012013 and CA subordinate Ministry of Telecomunication and Information. Tilaka is the answer to business needs in various industries related to data security in digital transactions. Many businesses lose credibility because they don't include authentic identities. Together with experts experienced in the field of digital security, PT Tilaka Nusa Teknologi is optimistic that it can provide a secure and reliable service with electronic solutions that can become a single identity when transacting in the digital ecosystem. 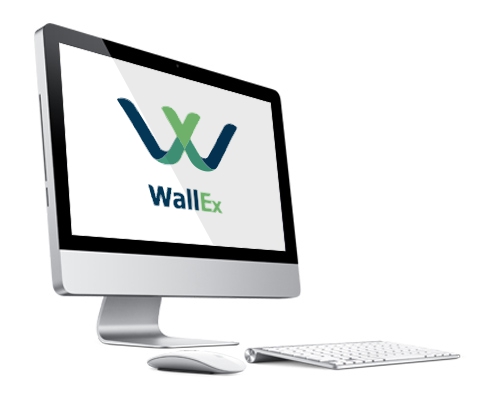 Wallex provides solution for all cross-border payments and liquidity needs. Wallex mission is to provide the tools required to grow business. Wallex not only allows cross-border payments at better rates and faster speeds, but also provide with the ability to convert and hold balances in multiple currencies so that its customers can properly plan, manage and hedge currency needs all in one platform. 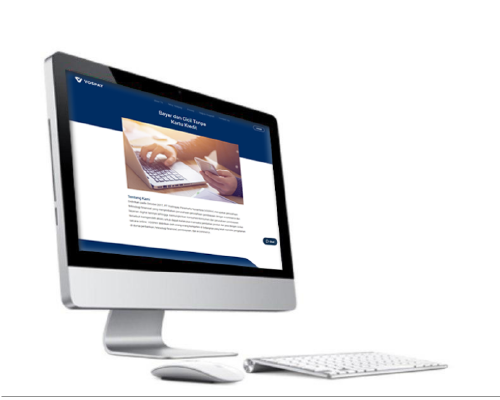 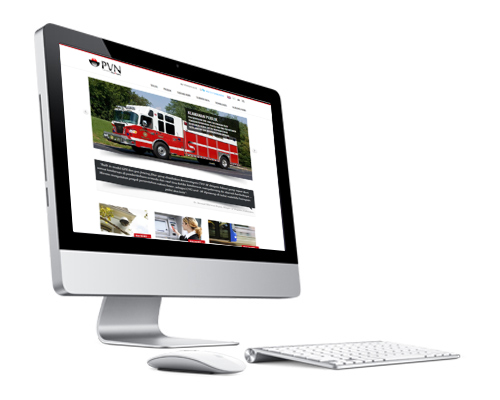 Pratama Visi Nusa (PVN) SerVision manufactures professional video recording and transmission systems for the security and transportation sectors. Its portfolio includes a range of Video Gateways: DVRs with live video streaming capabilities over cabled, wireless and cellular networks. At the core of its technology is advanced video compression which has been optimized to provide the best available video streaming quality over cellular and other low bandwidth networks. All SerVision solutions enable remote centralized monitoring of any site, from any location, at any time.