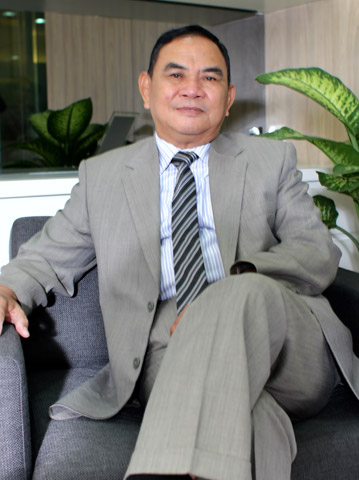 Throughout his outstanding career in the army and before his retirement, M. Yasin was formerly trusted with one of the most strategic position in a country’s integrity as Secretary General of The National Resilience Institute of Republic Indonesia (LEMHANAS). In private sector, M. Yasin has been acting as a commissioner in PT Nusapati Prima since 2011. PT Nusapati Prima is a holding company for Indonusa Group’s mining operation.